The settlement of Kangerlussuaq is situated at the head of the Kangerlussuaq fjord (also known as Søndre Strømfjord), approx. 200 km from the coast and just a couple of minutes away from the ice cap. Kangerlussuaq is where Greenland’s main air transport hub and largest commercial airport are located. Kangerlussuaq has a permanent population of some 550 people, all of whom have some sort of connection with Mittarfeqarfiit (Greenland Airports), Hotel Kangerlussuaq and Air Greenland as well as one of the numerous local travel and sightseeing agencies.

Kangerlussuaq Airport was founded by the US Air Force in 1941, when Denmark was occupied by the Nazis and was therefore incapable of attending to Greenland’s security and supply. It was in 1960 that the then air base was extended with a civilian facility – an adjoining transit hotel, which has now transformed into today’s Hotel Kangerlussuaq. After the US Air Force left Kangerlussuaq in 1992, the entire airport was transferred to the Government of Greenland and was thus given its official Greenlandic name, Kangerlussuaq. Kangerlussuaq held the status of a defence area until January 2002, but has since been transferred as a settlement to the Sisimiut Municipality. 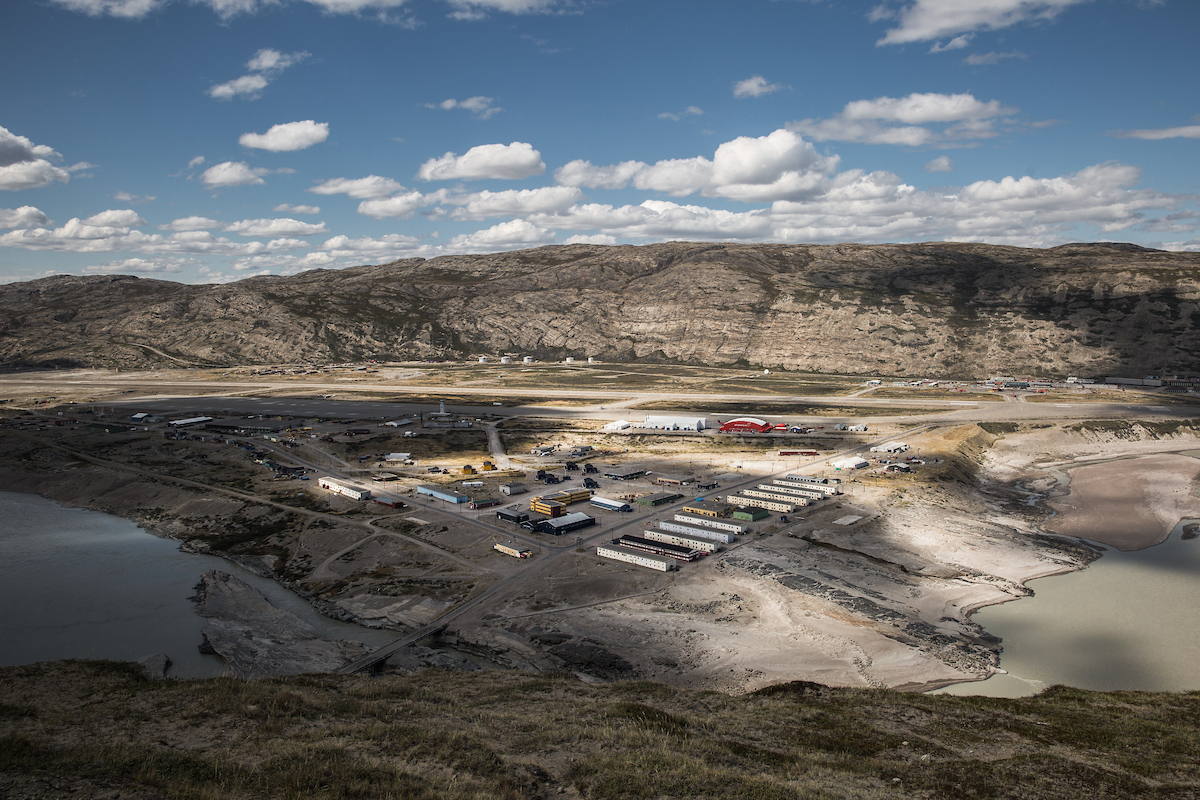